Does a good relationship help someone move more beautifully

farhansadik2 in We Are Alive Tribe • 9 months ago

When someone builds a good relationship with someone else and starts spending time with them, they see the beautiful moments and feel them from the inside of the mind. Beautiful relationships are beautiful. Moments soon run out of time. 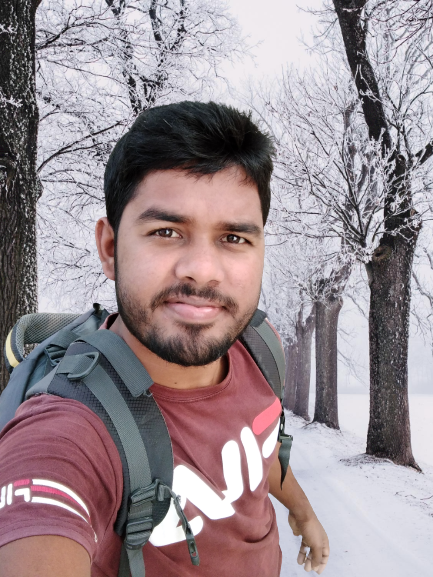 This can also apply to them when they are not in contact with another person, a time when they will feel better when they think about them.

But the biggest challenge in the current era is to maintain the relationship. We want to sustain this relationship with self-sacrifice and the ability to understand each other's good and bad. Many of us know that the feeling of love is great for everyone. Excitement in every moment, waiting for each other, sometimes naughty sweet quarrel between the two, reunion after this quarrel, then passionate talk between the two. All of these things can be seen in a real relationship. There comes a time when the relationship slowly changes again ---

However, as the days go by, the weeks go by, the months go by like this, they can see that the emotional experience between them has started to change. It is also seen when they do not feel good when they are with their partner.

Nowadays, with the touch of modernity of this brick-and-stone, the old-fashioned relationships seem to be getting lost somewhere. Now, instead of holding on to the thing called relationship, the tendency is to break the relationship. 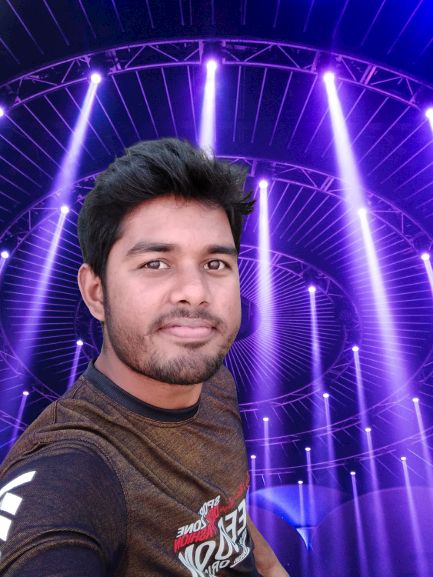 Nowadays, the relationship seems to be 'give and take'. That is why it is very difficult to find a selfless love relationship.

In many western countries, including the United States, many parents are now worried about their children. There is no end to the worries and anxieties of parents. They are anxious about when their sons and daughters will sit. A large number of children in western countries are addicted to mobile phones. These include playing video games, chatting with boy or girl friends for hours on end, chatting on mobile phones with their faces hidden under the bed sheets all night, watching videos and playing games so that their family doesn't notice. At present, it is being noticed that unrest, divorce and suspicion have become an epidemic in Bangladesh as well. While the two of them once liked each other, the social relationship in which the love relationship is married for acceptance, they start their family life with the promise of being together for the rest of their lives, but at some point they decide to be apart again. Eventually a rift arose in that relationship.

Then it is seen that they are broken in the battle of life. Some people may need the help of someone close to them again because they may not be able to handle these wounds on their own. But the social system of our country has not become so tolerant yet. There are many of us who are Muslims that if they have this relationship in such a way, then the value of religion and family will be damaged. It may then be seen that this relationship is not socially acceptable and later it becomes seen that it becomes an identity crisis for the children themselves, but it may be detrimental to the emotional development of any child.

So it is very important for us to have transparency in that place before building a beautiful relationship or a beautiful family. Relationships have to be thoughtful, and it's best to have a thoughtful life partner. Because it's very easy to build a relationship, but holding on is the hardest challenge. But it will be easier to build a good relationship if you keep the things I said.

Make sure you do not forget #IAmAliveChallenge or #AliveAndThriving depending on what you are posting.

Read our official guide here, We Are Alive Tribe - The Guide

The 4 points of the #IAmAliveChallenge